If you’ve followed this blog for any length of time, you’ve known my home server has served multiple purposes over the years and has been built with simplicity in mind. We’re not talking enterprise grade components or architecture here. I’ve found that many consumer-grade resources work extremely well for my needs.

What are those needs?

Simple: media management/DVR capability, and private cloud file server. This is where Plex and Seafile step in.

Most everyone’s heard of Plex these days. It’s a media-managing powerhouse that makes organizing and consuming your content easy and enjoyable. As a Plex Pass subscriber, you also gain OTA TV DVR capabilities. As a closet cord cutter, this has been a crucial capability. The fact that it adds the DVR’d content into my normal TV Media Library is a huge win! 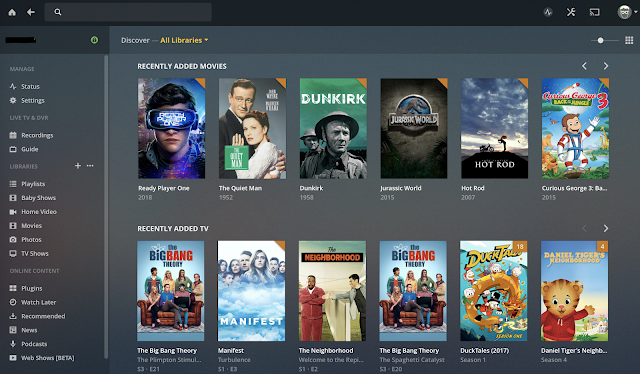 Second is Seafile which is a Dropbox/Google Drive alternative. It’s open source, lightweight, and runs beautifully on a Ubuntu Server mini.iso build. With Seafile, I can access my files and documents from anywhere, using any device.

It came time to upgrade my Server as I wanted to get better transcoding power for my DVR content, and faster access to all my files. Additionally, a major goal of this upgrade was to rid myself of Windows 10. If you recall, I ran Windows 10 on my server natively, then ran my Plex/Seafile servers in VMs using VMware Workstation. This made management incredibly simple, however Windows 10 became such an annoying ‘hypervisor’ that I couldn’t wait to get rid of it. Furthermore, my MSI Motherboard was old enough that it wouldn’t allow installation of newer Linux Operating Systems. The last BIOS update was from 2014 and there were no signs of a newer version coming.

So as any geek would logically conclude, it was time for an upgrade! 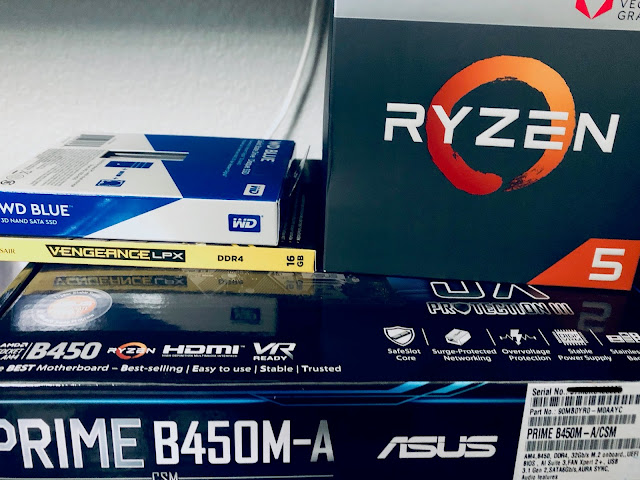 After some research, I ended up with the following components:

The rest of my Media is stored on a random selection of spinning disk that are configured with LVM. LVM allows me to specify a single location for Plex to reference for all the video/music/photos.

Seafile is still running in a VM as it was much easier to move this over along with its Certificates and configurations than to rebuild. I was really impressed at how it booted up, connected to the new data repository and took no additional configuration!

I like the concept of the APU for my home needs. It creates a flexible environment as my needs grow and change with the home server (if I choose to run Steam in the off hours, for example!)

One thing I’m missing is a DR plan

As it stands, if a disk within my LVM group fails, I lose that data. I need to look into the best DR option in this setup. Let me know in the comments if you have any recommendations!