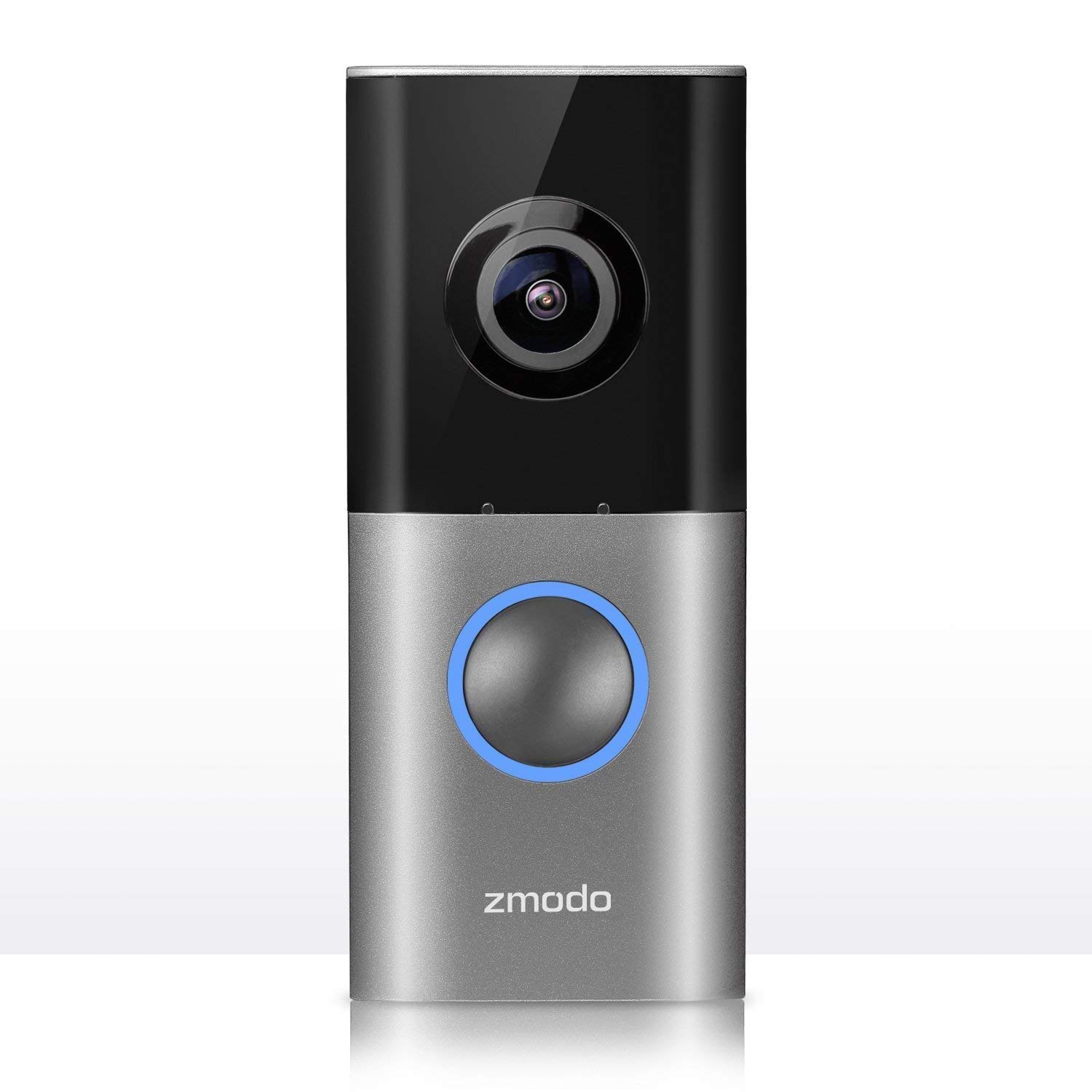 Earlier this year I bought a Zmodo Greet Pro Smart Doorbell. It was cheap, didn’t require a monthly subscription, and had relatively decent reviews. It was a breeze to install, and had it up and running the day it arrived. Fast forward about 1.5 months, and something weird happened.

I was on vacation, enjoying Yellowstone in the Spring, and noticed while I was out that my home network wasn’t working. I couldn’t connect to Plex, couldn’t connect to my OpenVPN server, etc. My roommate notified me soon after and had to reboot the router to get everything working again. An annoying issue, but a simple fix.

Upon returning back home, I noticed everything working as expected, except my Doorbell was flashing a green ring. I looked this up and the Zmodo documentation says that indicates it’s ready to be setup. So I checked the Zmodo app and sure enough, it showed my doorbell, which was previously configured and working fine, as “Device Disconnected.”

So I removed the device from the app, and attempted to set it up again from scratch. However this is where the frustration set in. Every attempt to add it back via QR code timed out and didn’t work. I thought cutting power to the entry way could help reset the thing, but that didn’t do anything. And to my surprise, it was still powered on when I killed the power. I just learned this thing has a battery.

Next I remove the thing off the wall, remove the back panel in an attempt to find the battery and disconnect it. Turns out I couldn’t locate that, so I just left it and waited for it to die on it’s own. It took about 15 or 20 minutes, but it eventually died out. So I put everything back together, plugged it back in on the wall and it now showed a solid blue ring. Documentation says this indicates it’s connected to WiFi. Sure enough, I see the device on my router. So I tried adding by QR code again to my app, and it still didn’t work!

This is when I found this Zmodo support article that mentioned how to add the device back to your app if it’s already connected to WiFi. You must add it by using the “Wireless Device and Smart Kit” option instead of the QR code option. Choosing “Wireless Device” from here, the app was able to locate the doorbell on my network and get it back into the app. Voila! I can now spy on the unsuspecting outside world.. that is on my front porch.

To summarize:
- Wifi going wonky can cause Zmodo Greet Pro to lose its mind, and flash a green ring
- When that happens, remove the doorbell and let its battery die all the way down (it will stop flashing green)
- After the battery dies, reinstall it and connect it to power. I’m guessing this would be all you need to do to get it working again. In my case, I had removed the device from the app before killing the battery
- If you removed it from the app like me, re-add it once the ring is a solid blue, by using the Wireless Device and Smart Kit option